...is the new tool in my toolbox! I've been drooling over one for some time now, and yesterday I added it to my camera bag!
Explore more
Now the A-Quad Ghost is Flying Like it’s Supposed to!
Now Listen to This!
Flying a Rokkaku on Four Lines?
Paradise Beach Sunday Flying
Not So Windy After All
The Maven Pilot App for iOs – Part 1

Like said, I’ve been looking to get a GoPro camera for some time now. As you know, I love to make short kite videos and I mostly use my phone for recording. However, a phone is kind of a fragile gadget, and I’ve broken a few while filming.

Another option is to use my Sony video camera, but it’s way too easy to snag a flying line on the tripod or the camera itself and pull it over. That may end up in a quite costly walk of shame!

But now I’m the owner of a GoPro Hero 7 Black, an action camera that can take more of a beating than both my phone and my video camera. It’s also water-resistant down to 10m (30ft). Not quite the case of one of my previous phones that died when I took it for …. a swim! ?

After the release of the GoPro 9, prices for older versions dropped quite significantly overnight so I was lucky enough to get my hands of a nifty little packet containing the camera itself, remote control and a useful collection of mounts. All for just below $250.00. Not bad at all!

So I spent a couple of hours yesterday watching a few GoPro How To’s on YouTube getting the grips of the basics. Now I’m really looking forward to use the camera both on the flying field and in my KAP-rig.

Share and spread the word!
PrevPreviousOh yes! Another Evening of Kiting
NextIt’s Getting DarkerNext 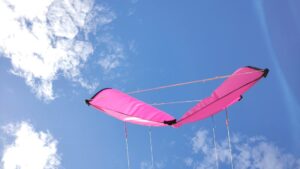 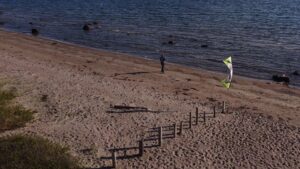 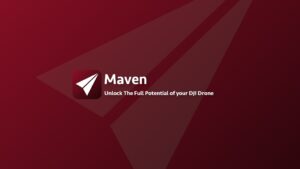